Retain the library. Restore a librarian. Raise a Friends Group

October 19, CML’s Grand Reopening date, may seem like eons ago, but it’s truly amazing how much has been accomplished in the last 4 ½ months.

Jeff King—who emerged from retirement to become CML’s new Library Coordinator—hit the ground reins in hand. An inspired choice on the part of YCFLD! In addition to puzzling out CML’s existing assets and getting to know regular patrons, Jeff has already introduced special features patrons have requested:

Art at the Clark (new program name, long-standing CML community offering) came back the month after CML reopened, thanks to Mary Liggit, one of FCML’s Founding Friends. Working directly with “Our Librarian,” she arranged for MUHS Photography Instructor Oouida Dorr to mount an exhibition of her Mingus Union High School Photography Students’ outstanding work throughout December 2017 and most of January. This didn’t get the attention it deserved because T & D were recuperating from two book sales and trying to get the bookstore completed.

However, Mary then compiled a whole season showcasing superb local artists of all ages.

The Friends Bookstore now resides and operates in what used to be Joni Westcott’s office, just as you enter the library from the foyer. Here are the highlights of what it took to get here:

Open during all library hours (M – Th 1:00 to 5:30 pm and Fri. 8:00 am to noon), the Bookstore is managed by Library Volunteers and sponsored by FCML. All sales go to expanding CML’s print and AV collection and funding in-library programs.

Currently, books are sorted into 36 categories, with each category representing only a fraction of books held in storage. And the flow of donated books hasn’t stopped.

Patrons not finding a desired title in a specific genre can make an appointment to have more cartons brought in. Books sold are replaced daily, and to assure the widest possible selection of titles by favorite authors, the most popular genres are rotated frequently. 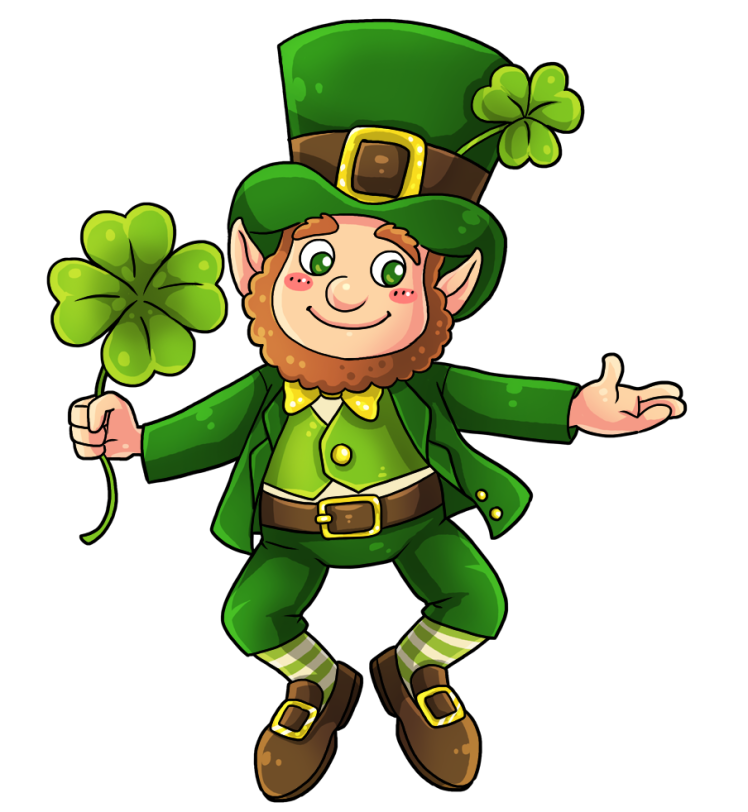 There’s a special in-library Bag-a-bargain Book Sale leading up to St. Paddy’s Day—March 14, 15, and 16 during library hours and Friday afternoon on the stairs if the weather permits. For just $12 a bag, you can stuff paper bags full of all the Mysteries, Thrillers, and Cookbooks you can stagger away with. Please! The storage unit’s nearly full. Friends don’t want to turn books away like everyone else. For details, see the next post.

For more Bookstore information, call Jeff King at (928) 634-5423. He’ll connect you with the Friends Bookstore attendant. Or you can email bookstore@ClarkMemorialLibrary.org.

Friends of Clark Memorial Library, Inc., an all-volunteer, 501(c)(3), Arizona non-profit corporation dedicated to funding CML’s print & AV collection and in-library programs, has been collecting the annual $12,000 it pledged to reopen Clark Memorial Library on October 19, 2017—and doing a fine job, both of managing income and minimizing organizational expenses.

Organizational matters that had to wait until after our Library Coordinator arrived and took charge of CML operations have been resolved. The corporation recently voted on a new set of by-laws that prioritizes fund-raising and retains the non-member NPC designation for the time being, with a clause that allows filing new articles of incorporation without revising the by-laws. (For those of you who checked interest in FCML membership on the Befriending CML cards, this means there won’t be a formal membership drive in the near future. It does not mean the current FCML Board of Directors doesn’t want to invite you to join the Board and assume functions for which no volunteer currently exists—such as Chairman of the Board, VP Membership, or someone who truly wants to serve as Recording or Corresponding Secretary. It’s very difficult to recruit and appoint committees such as hospitality or events when you don’t have a single Director who is good at coordinating officers and planning overall activities. Please, today, email friends@ClarkMemorialLibrary.org if such organizational leadership positions appeal to you.)

This settled, it became obvious that everyone contributing time to CML’s success is a Library Volunteer. Those helping FCML raise & manage funds and stay organized are friends of the FCML Board of Directors, as well. Those helping out with library tasks or overseeing the Bookstore should look to the Library Coordinator for direction as needed. (For those of you who checked interest in in-library volunteering, don’t worry about formal applications yet. This relates to county, state, and federal regulations—mainly, those involving insurance and programs that entail interaction with minors. At this point, just talk with Jeff about how your specific interests and strengths could be used. If there’s a formal path that must be followed, he’ll explain it on an individual basis; if other volunteers are already working along the same lines, he’ll introduce you.)

That’s all as of today. Quite a bit for four months into a major transition period for CML and relatively uncharted waters for FCML.

Share this web page with Clarkdalian friends and associates